What role have whales and other cetaceans played in the coastal/maritime heritage of England and France? How could this heritage be channelled into culturally and economically viable tourism today? And how might this tourism benefit local communities?

This 18-month research project – led by the Universities of Leeds and Paris Nanterre, in collaboration with the World Cetacean Alliance – will be the first of its kind to assess the usefulness of English and French whaling history to each country’s contemporary whale watching industries. 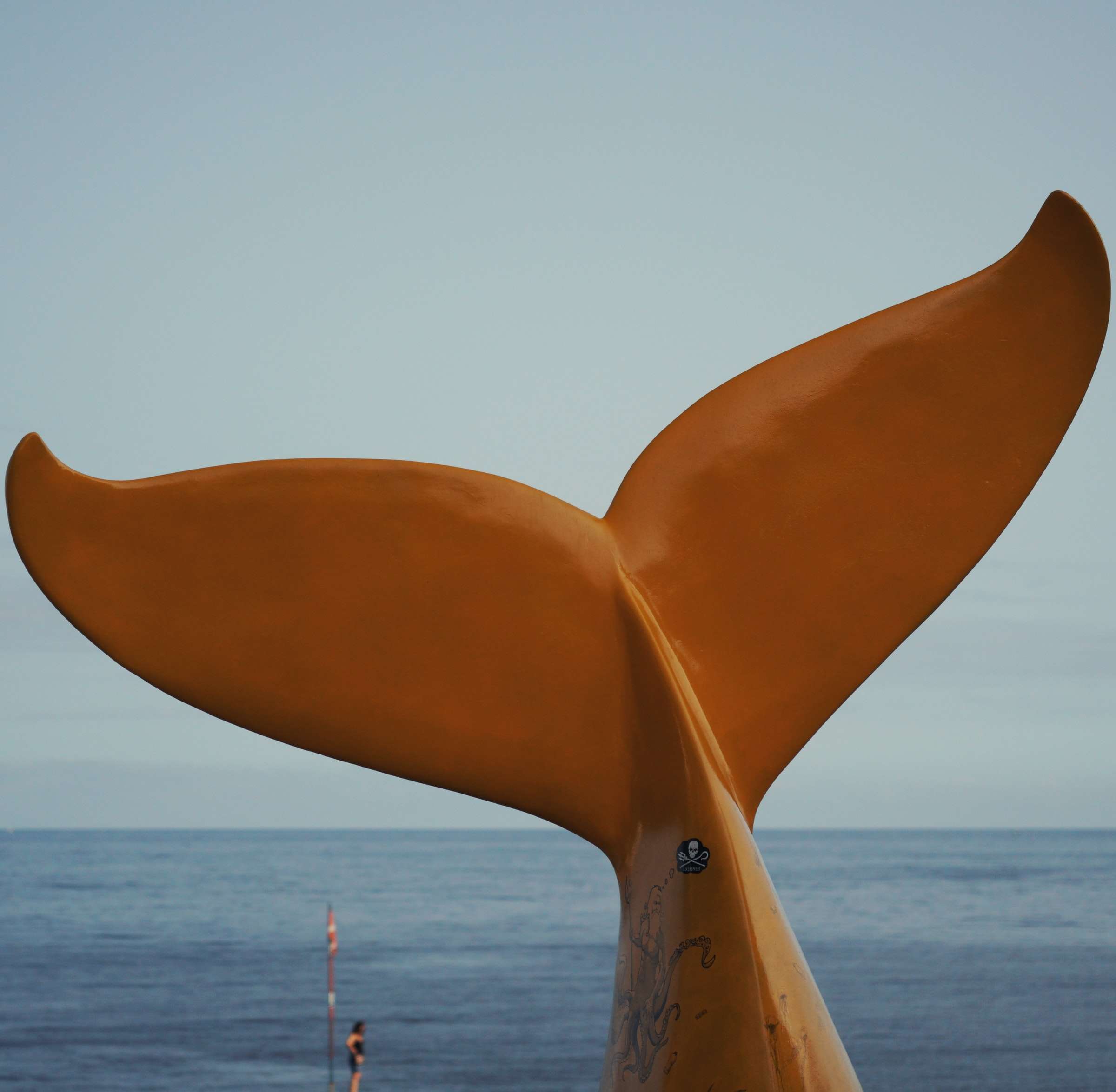 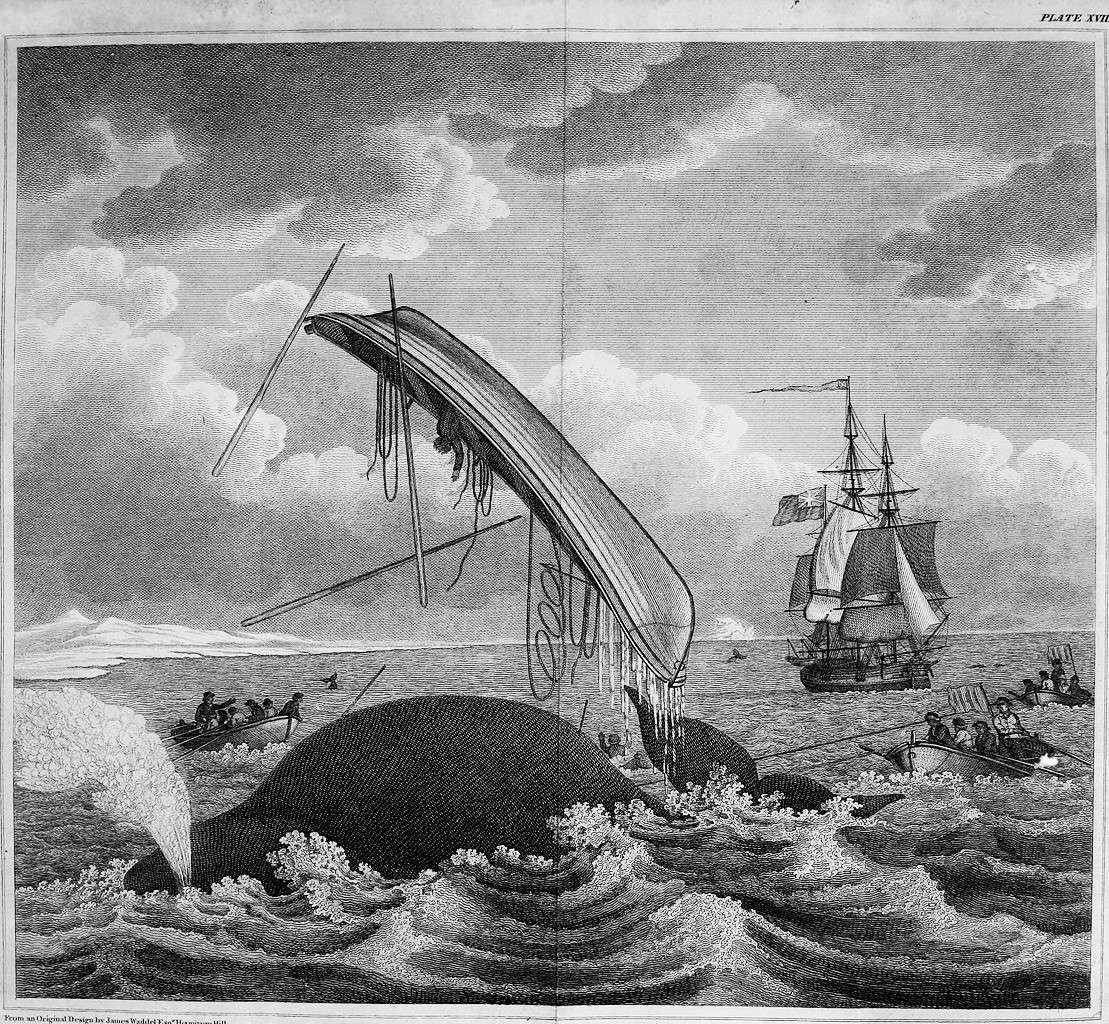 The relationship between whale hunting (in the past) and whale watching (in the present) is a complex one, in which the future of responsible cetacean tourism depends on lessons learned from past exploitation.

Our project will use an interdisciplinary approach to explore this relationship in two historically rich regions: the Yorkshire coast in England and the transnational Basque littoral, which joins southwest France to northern Spain. 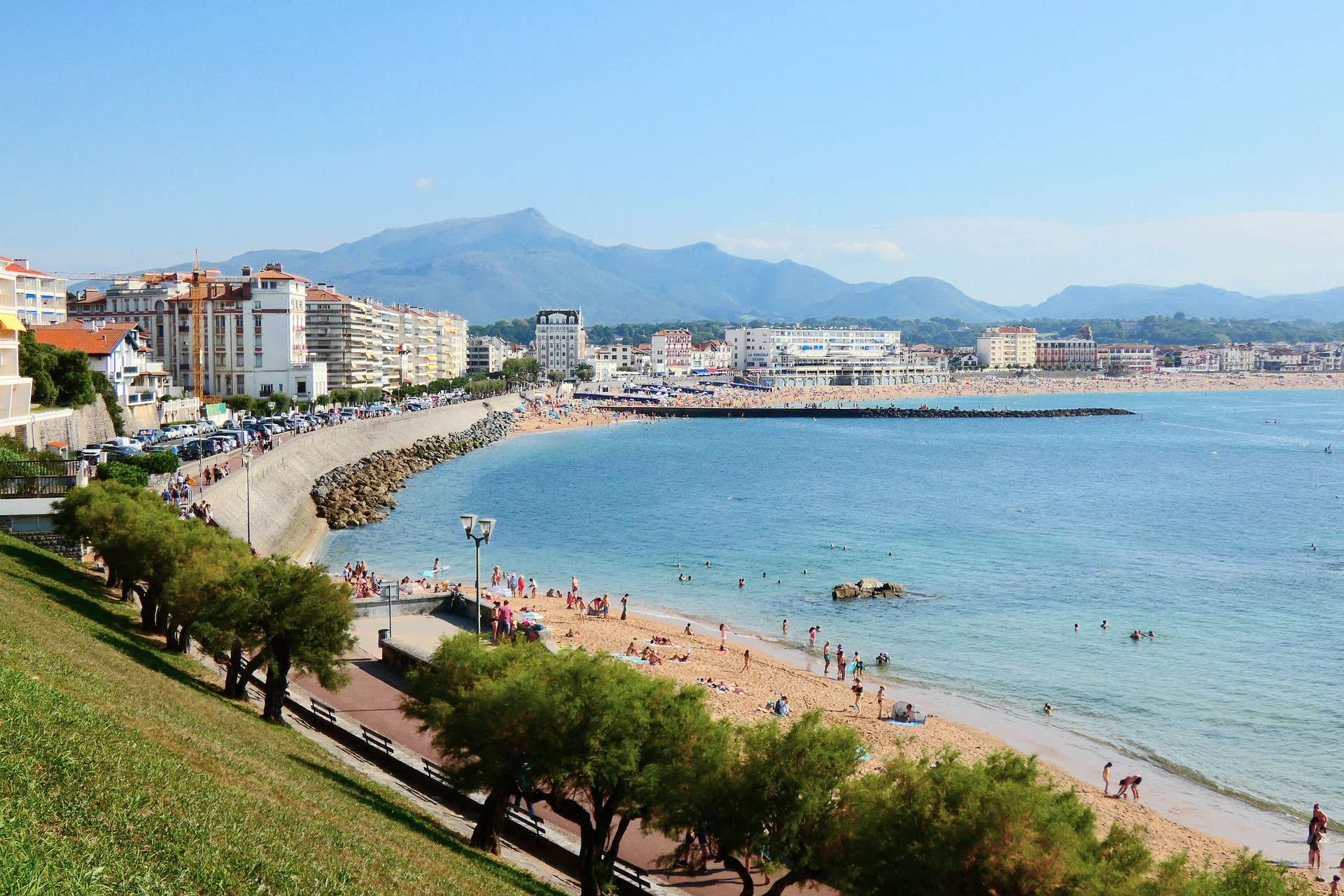 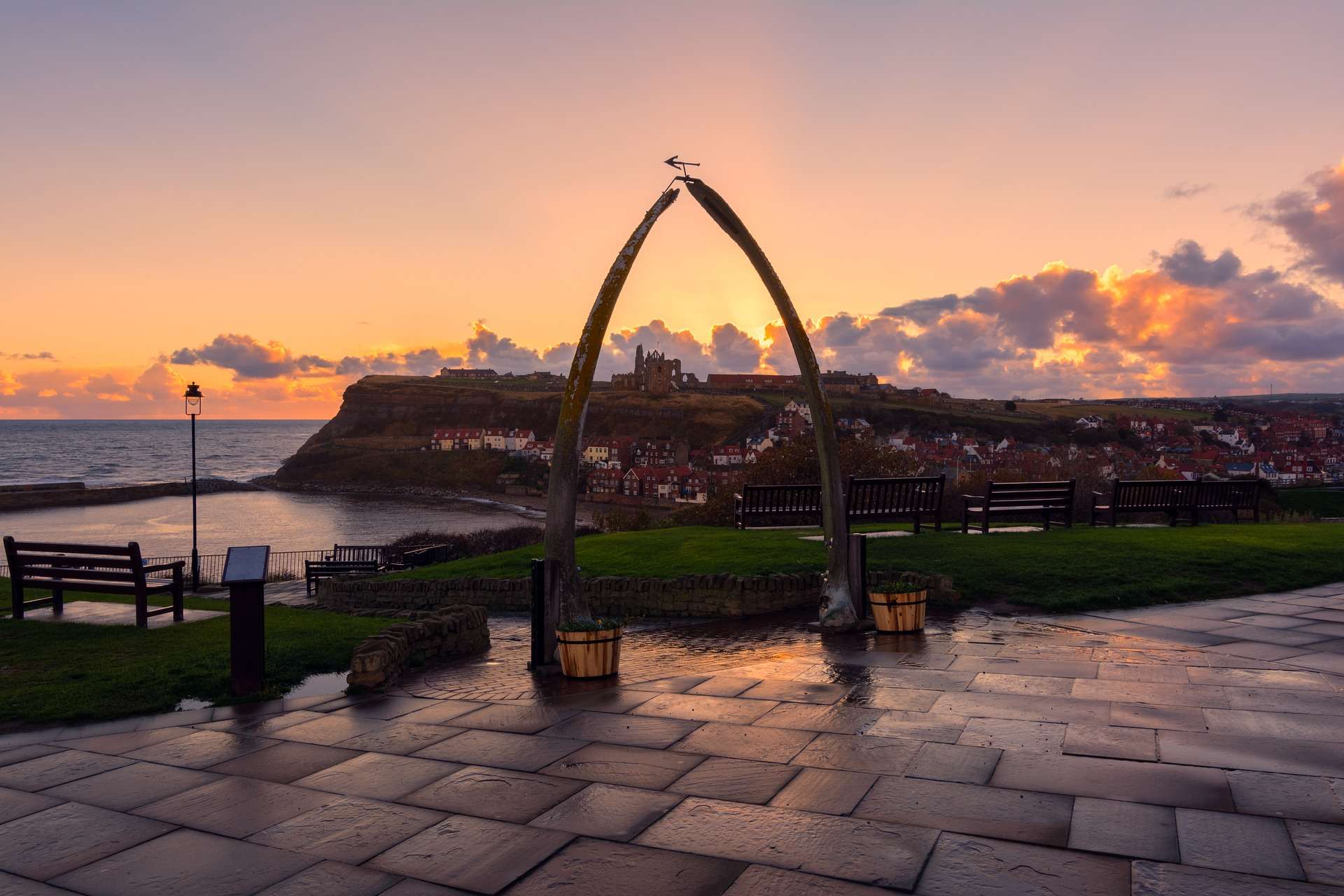 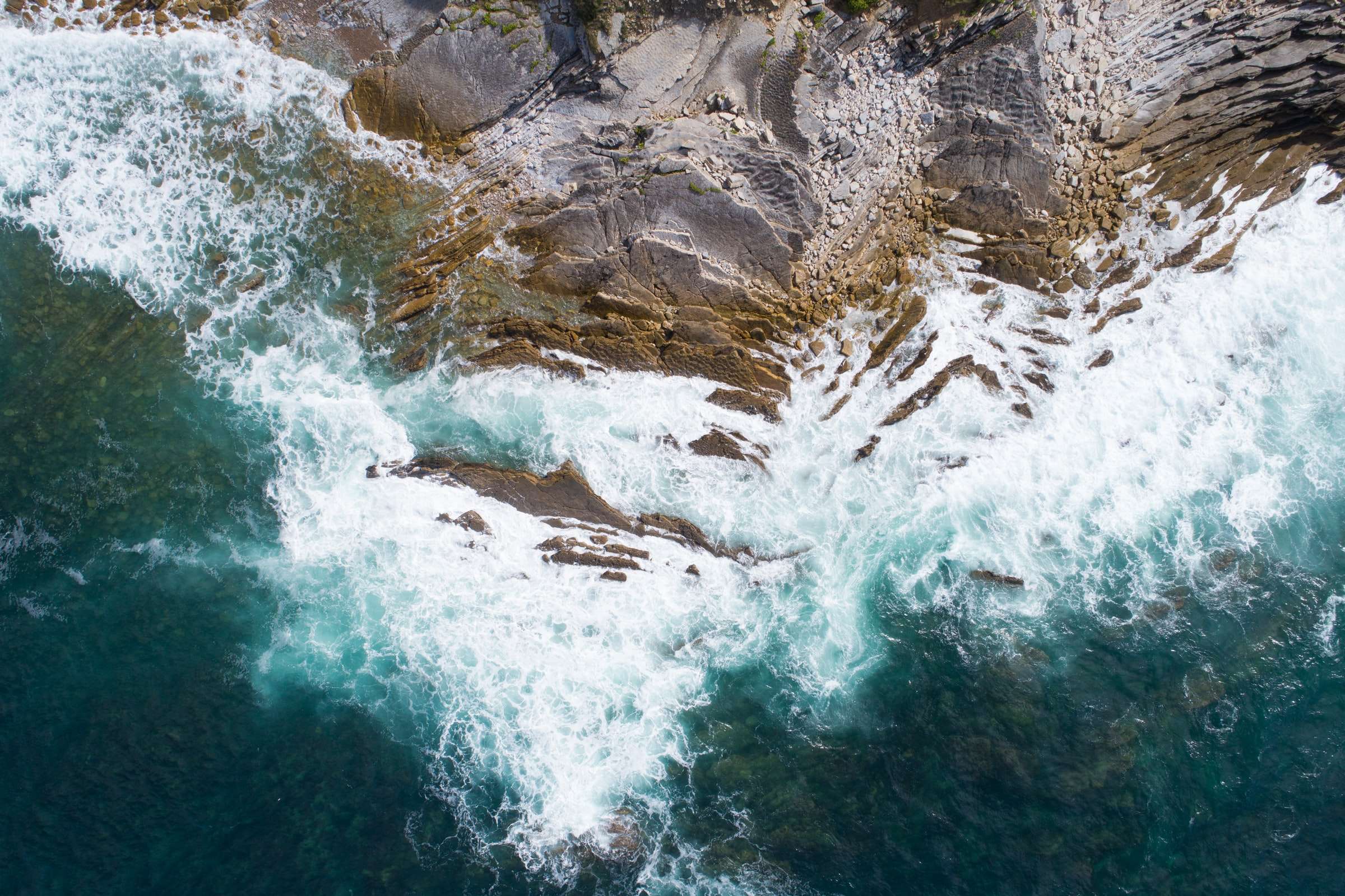 About the two research sites

The Yorkshire coast is home to several former whaling ports, ranging in size from Whitby to Hull. 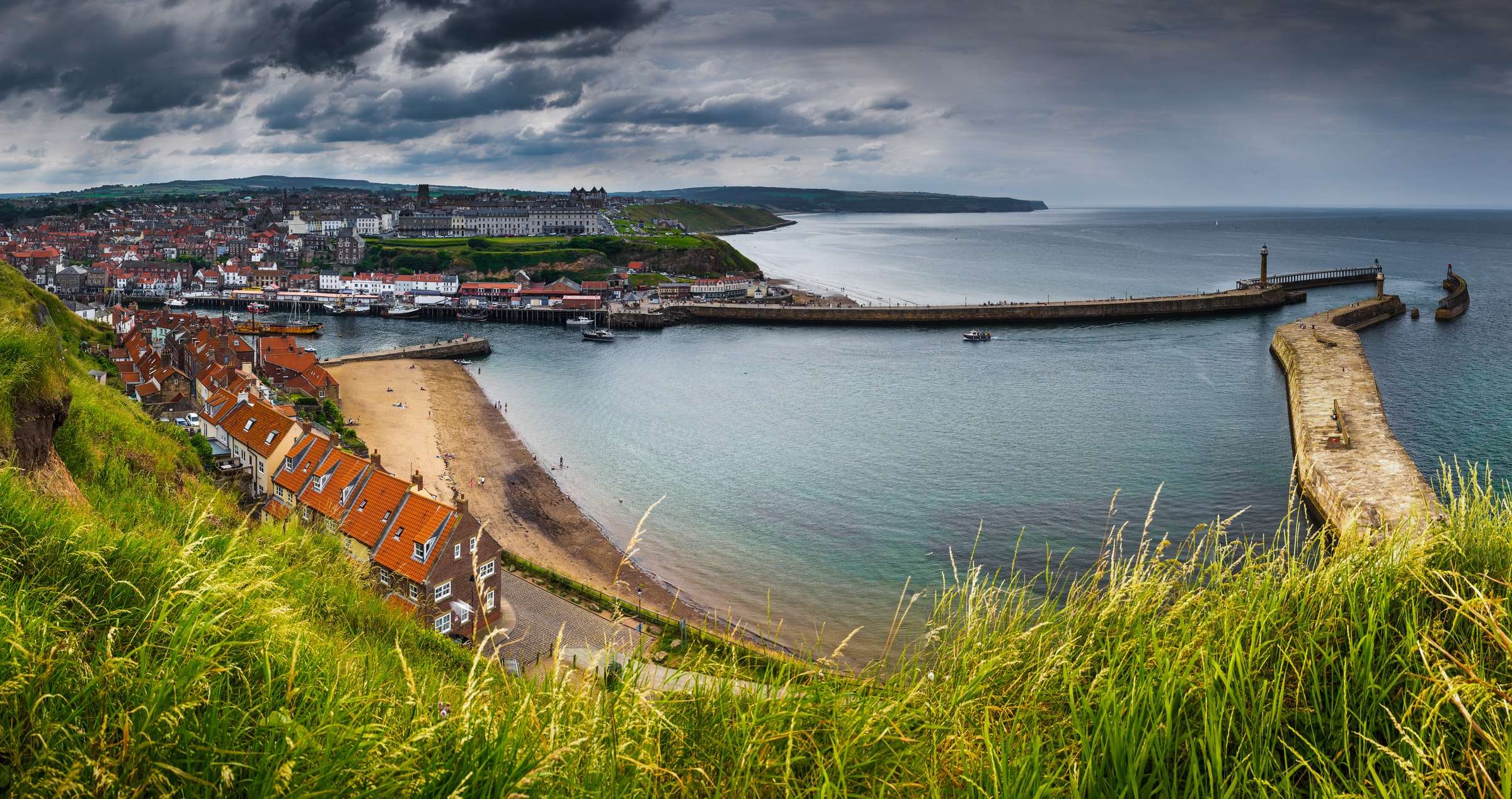 Find out more about the Yorkshire coast

Hull, a medium-sized city today, became a whaling port in the seventeenth century, with activity peaking in the early nineteenth century. 62 whaling vessels were dispatched from Hull in 1820 alone.

Whitby, now a small seaside town, was a similarly active whaling port for most of the eighteenth and the first part of the nineteenth century. During this time it rapidly evolved into a major player in the Greenland fishery, which supplied nearly half of the whale oil sold on the British market by the mid-eighteenth century. The entire Whitby fleet would sail to the Greenland seas in 1819 and 1820, but for many people today the lucrative Greenland trade is primarily associated with just two famous men: William Scoresby, father and son.

Our project will analyse the Scoresbys’ formative role and its commemoration in the maritime museums of Hull and Whitby. It will also seek to make links between Hull’s and Whitby’s respective whaling pasts and present conservationist efforts, supported by an emergent whale-watching industry, to associate the Yorkshire coast with sustainable ecotourism. 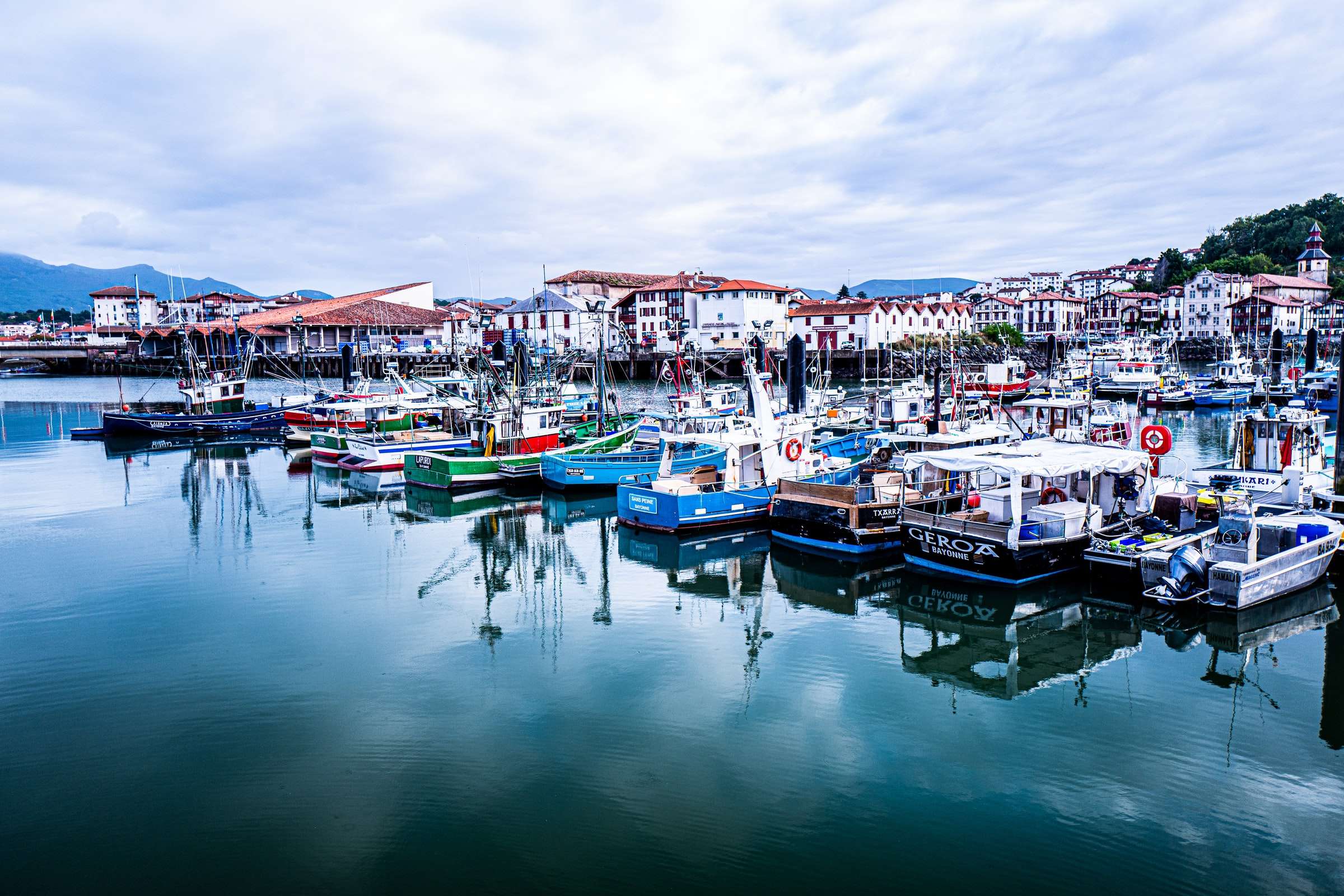 It is generally acknowledged today that the first European commercial whalers were Basques, and there is a rich heritage, both tangible and intangible, associated with them.

Find out more about the Basque littoral

Some of the Basque whaling heritage is captured in maritime museums on either side of the Franco-Spanish border; for example, the Maritime Museum of Bilbao, or Biarritz’s Cité de l’Océan.

While allowing for comparisons between the French and Spanish sides, our project will focus on the south-western corner of France and its former whaling ports. Several of these have since been converted into major tourist destinations, with whale and dolphin watching being among the most popular leisure pursuits.

Particular attention will be given to two responsible whale watching tour operators, both certified by the WCA, that operate on either side of the border: Ver Ballenas (San Sebastian) and Explore Océan (Hendaye).

Whaling heritage in England and France connects the present to a past that may now be looked upon with distaste, but the legacy of which is still with us in the shape of both tangible (e.g. whaling ships, whaling stations, museum objects, living whales themselves) and intangible aspects (e.g. millennia of Western whaling lore). 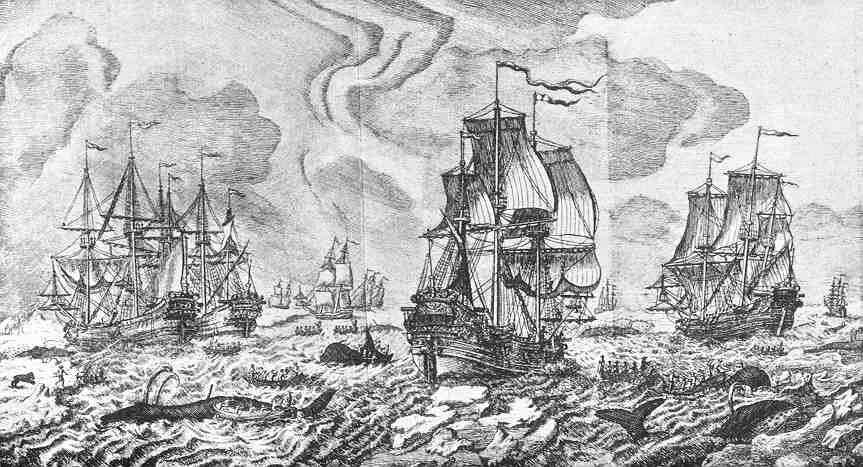 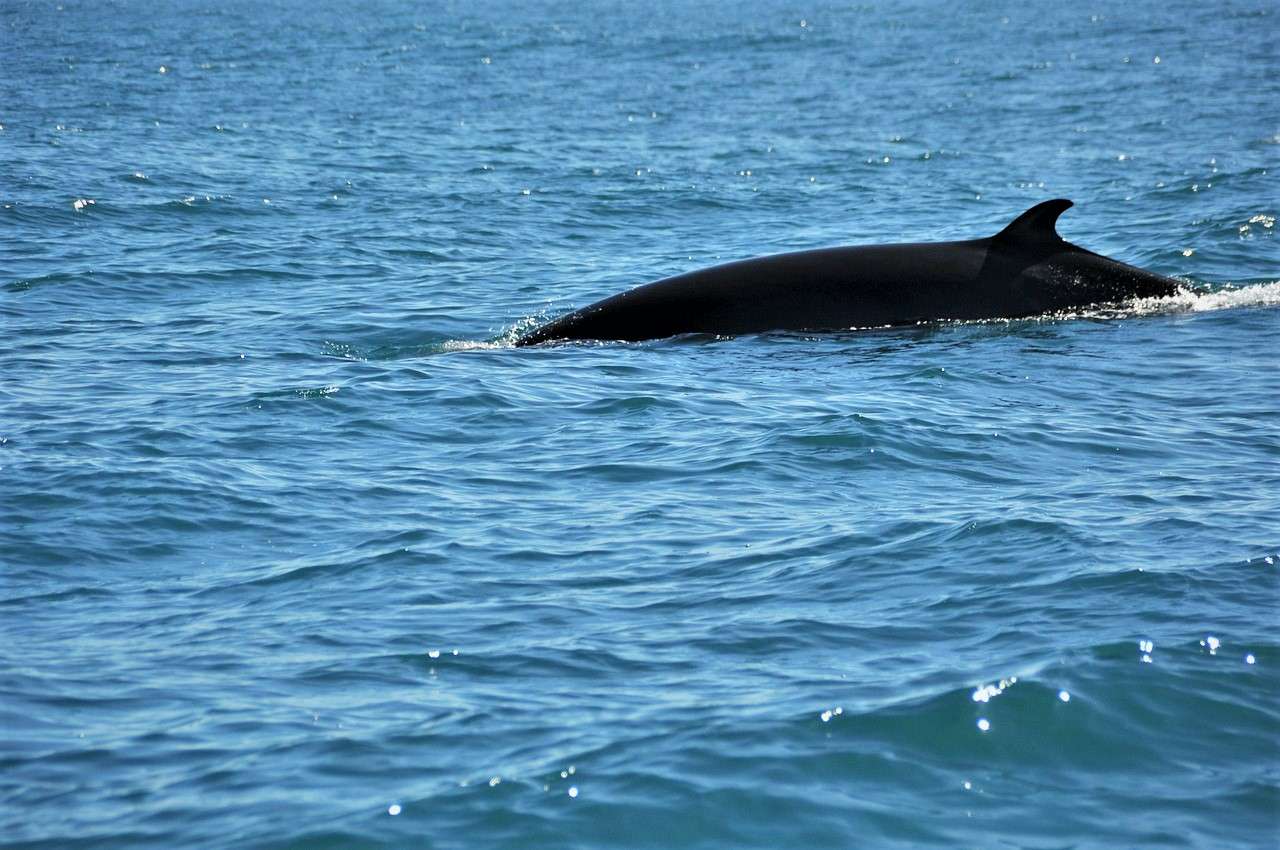 One of the project’s premises is that an increased knowledge of whaling heritage across different English and French sites will in turn increase understanding of whales themselves, the protection of which is of global importance.

Read more about the research context

The fraught history of human-cetacean encounters suggests that lessons need to be learned for the responsible future of cetacean tourism.  The transition from whaling to whale watching is sometimes seen as an exemplary outcome of this learning process. Yet problems remain, including over-crowded sites, insufficient regulation, and the potentially negative impact of the whale watching industry on local environments as well as disturbance to whales themselves.

A different kind of problem is that the values attached to animals and animal welfare are by no means universally understood. Local, regional, and national cultural differences need to be factored into contemporary conservation debates.

In this context, the project’s more general aims are:

Through a combination of multidisciplinary methods, each case study (the Yorkshire coast and Basque littoral) will bring together three research strands:

Read more about the research methods

Data will be collected through participant observation, structured and semi-structured interviews, and focus groups of stakeholders in and across the two research sites.

Finally, the research will also adopt text-based interpretative methods, combining notes based on interviews with local fishermen and heritage practitioners with the analysis of contemporary and historical materials, including both fictional (literary) and non-fictional (scientific) texts. 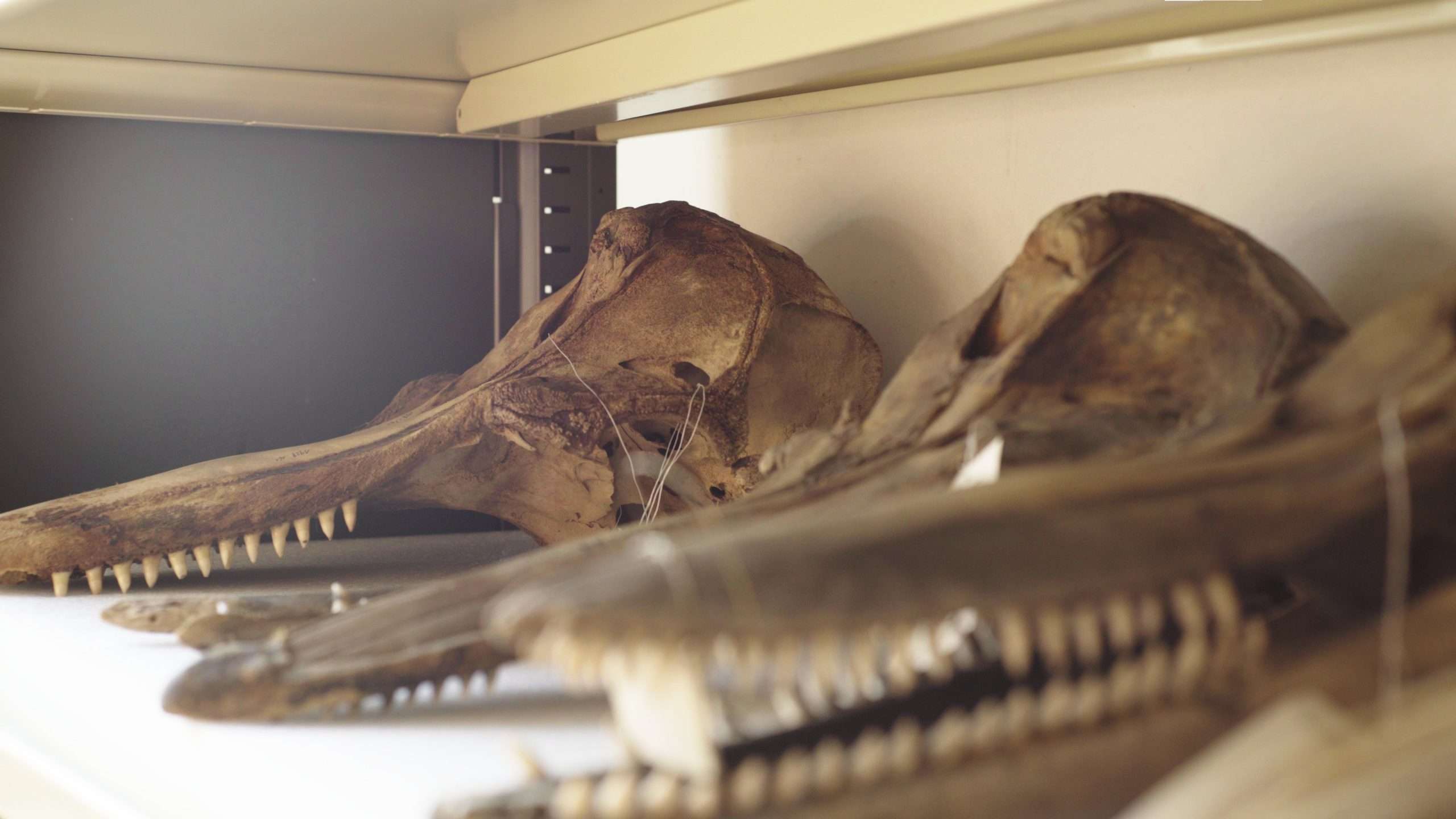