All words and photos from WCA Partner Eagle Wing Tours.

Eagle Wing Tours recently wrapped up another successful season of its innovative “Exploring the Salish Sea” education program. To date, approximately 4,000 local schoolchildren from Victoria, British Columbia, have been introduced in-person to their big blue back yard!

Led by Eagle Wing Tours, the three-year-old program is a partnership with schools and marine educators in the Victoria region. The three-part learning module features a classroom introduction, a wildlife tour on board an Eagle Wing vessel and a hands-on learning activity session. The goal is to ignite a passion for ocean conservation and nurture a sense of social responsibility.

“The students get really involved,” says education team member Meaghan McDonald, noting that many of the students have never been on the ocean before. “As we work through the three sessions, we can see a connection to the ocean happening. It’s amazing to watch!”

The final component of the program is a “Student Showcase” day facilitated by the Royal British Columbia Museum in Victoria. Each classroom creates an artifact that celebrates what they’ve learned during the program. Normally, the kids, teachers and parents gather at the museum to present and share their creations with each other and the general public. But due to COVID restrictions at the museum this past season, artifacts were displayed in the museum’s Orca Exhibit, and students participated via a virtual tour.

Artifacts are limited only by young imaginations, and include everything from posters, dioramas and wall murals to art, poetry, comic books and even some very clever rap songs!

Says Brett Soberg, co-owner of Eagle Wing: “When you look at some of the artifacts and how the kids are beaming from ear to ear because they’re so proud of what they’ve accomplished, that’s pretty cool. And they speak intelligently about what they’ve learned. That brings a whole new level of wow to the program. It exceeds our expectations.”

The not-for-profit program is tremendously popular with the schools, which is why the long-term plan is to expand to 10,000 students per year by 2030. “My students’ eyes and ears have been opened, not just to the Salish Sea, but to their role in it,” says one teacher. “The Eagle Wing team provides the students with the tools to become more confident, to recognize the gifts of the sea, and the students in turn understand the responsibility to share it.”

As far as we know, this type and scale of marine education program—operated at no profit by a for-profit organization—is unique to British Columbia and probably to Canada. “We know there’s going to be a lot of indirect goodwill that will come back to us in spades over a long period of time,” says Soberg. “That’s wonderful but it’s not why we created this program. It’s more about a legacy. If we can inspire kids in our community to move forward down that path of sustainability and conservation, whether it’s ocean- or land-based, it’s worth every second and every penny.”

For more information on the program, read the latest blog on the Eagle Wing Tours website and watch this video on YouTube!

END_OF_DOCUMENT_TOKEN_TO_BE_REPLACED 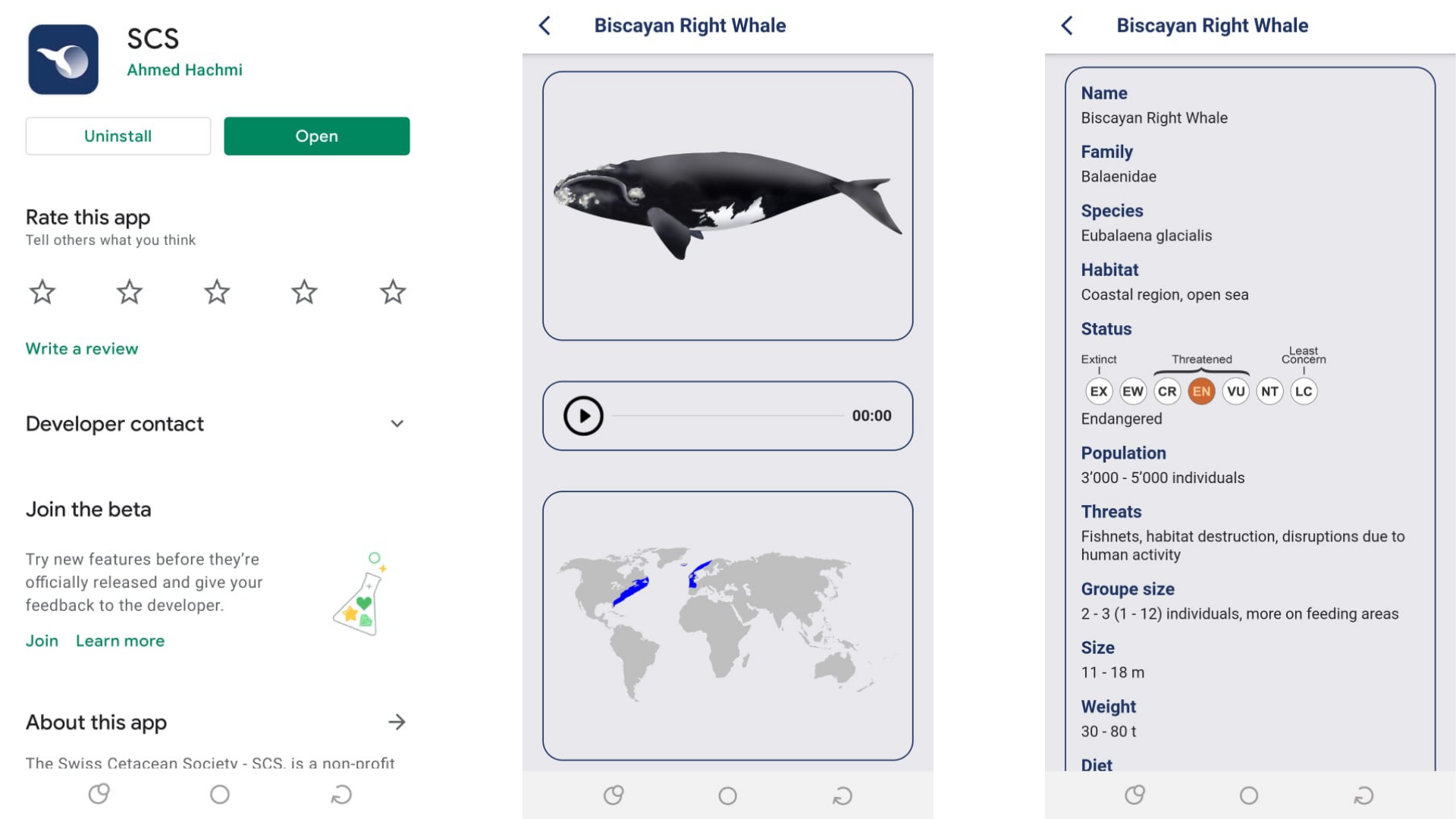