By mid-March 2020 and at the height of uncertainty surrounding ‘Covid-19’, many of Australia’s Zoos and Aquariums had taken responsible action and closed their gates in order to minimise the spread of the Coronavirus. However, Queensland’s theme parks, which include Sea World on the Gold Coast remained open, clinging to loopholes in order to stay operational despite increasing community expectations that they would close. This raised a pressing question in the local community: What would happen to the animals at parks such as Sea World if they were forced to shut down?

On March 19th 2020, the WCA and World Animal Protection Australia sent a co-signed letter to the Exhibited Animals section within the Queensland Government’s Department of Agriculture and Fisheries. The letter raised concerns about the welfare of animals held in entertainment venues as these facilities were already feeling the pinch from reduced public visitation and revenues and they were likely to experience further financial pressure as the virus spread. The letter sought assurances from the Department that a plan had been developed to care for the animals at all Queensland entertainment facilities should their owners suffer financial hardship or be unable to remain open.

On April 9th, the General Manager and Chief Veterinary Officer Dr Allison Crook responded to our letter stating “the Department contacted all authority holders on the 24th March 2020 providing guidelines for consideration relating to COVID-19.” Additionally, in that contact and possibly prompted by our request, exhibitors were advised that “they should develop and plan for how they would be able to meet the requirements to feed and care for their animals for at least the next 6 months.” The Department also provided exhibitors information enabling them to access available Queensland and Federal Government support packages.

Appreciative of the Departments response and interested to learn more about the plans, their implementation and monitoring but also wishing to ask further questions, such as would animal breeding programs be suspended and how animal enrichment would be managed, we again contacted the department and requested a joint meeting to discuss. Initially, the Department asked that we provide a meeting agenda, however once given to them that meeting was denied. Instead, the Department provided us with some written information which made it clear that there would be no Department monitoring of plans or of the facilities themselves during the pandemic.

Sharyn Taylor, co-chair of campaigns and Australian partner at the WCA said: “We’ve always known Sea World Gold Coast and other animal based theme parks operate (for the most part) autonomously in Queensland and this somewhat lackadaisical response from the Department charged with overseeing these facilities makes that clear once again”.

Ben Pearson, Head of Campaigns at World Animal Protection said: “We fully supported governments providing assistance to ensure the welfare of the captive animals, and staff. But we will continue to call for an end to the breeding of dolphins at Sea World”

Queensland’s theme parks received a number of government funded financial support packages to keep them afloat and have recently reopened with restricted visitation.

← The coalition between the WCA and WAP: Calling an end to wildlife trade Incredible Oceans TV has arrived! →

END_OF_DOCUMENT_TOKEN_TO_BE_REPLACED 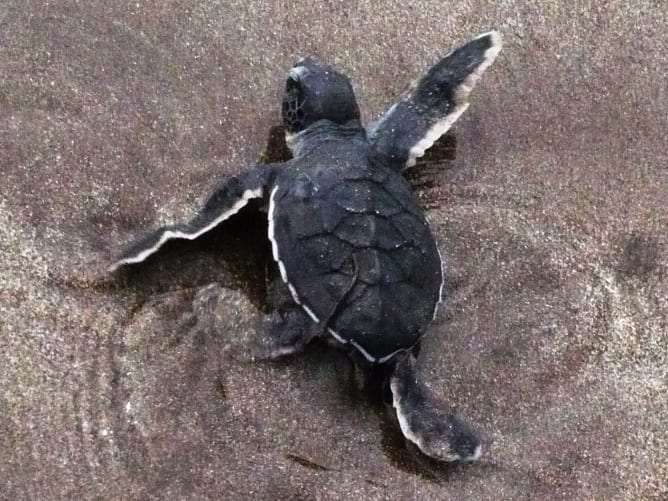