Day 26 (12th September 2017): After sorting through over 2,000 images of whales and dolphins taken from 2015 and 2017, today I could proudly say I had finished the task given to me. I sent the hand-selected images to Angie for her research. Angie informed me that trips over the next couple days were cancelled due to weather and the small number of guests (minimum number of people for a boat trip is 4/5). Next trip would be Friday, followed by another special event on Saturday, a beach clean-up. With the photograph task accomplished, I resumed data entry work and then headed to Mango Café, one of the common sites we visit for our land-based surveys. Over the next two hours I observed a lot of whale activity out at sea.

Day 29 (15th September 2017): This morning’s launch, despite the overcast weather, poor water visibility, and the chilly temperature, was simply the best. We had two drop-ins with two separate pods of dolphins: the first of which consisted of a couple of dolphins who just passed by and the second consisted of a group of at least 15 dolphins. This group were all vocalising, with whistles, echolocation clicks and popping sounds, as a few circled in front of us. As I was observing the dolphins’ interacting with one another and with Angie, out of nowhere at least four swam underneath me from behind, taking me surprise! I was at a loss for words, as we all headed back to the boat and excitedly share our experiences. It took me a while to get the words out in any comprehensible order to share mine!

Later on during the trip we encountered two humpback whales breaching, and one of which was close enough to give us premium seats to a grandiose display and a fantastic opportunity to take some great photos.

We noted that one of the whales had a deep, healed, wound close to where its dorsal fin is located. It was obvious due to the large chunk of flesh missing but we were not sure if it was an orca who took a bite or an injury as a result of a ship strike.

After the trip I went straight back to work with the data entry and then completed a land-based watch later in the afternoon.

Day 30 (September 16th 2017): Today was International Coastal Clean-Up day and honestly I was glad we didn’t have any launches due to the strong winds. Around 20 people turned up to the event, and despite the small numbers we split ourselves into three or four groups and were then dropped at different areas of the beach to start our clean-up while walking back to the meeting point.

Despite the small number of volunteers and the comparatively little time we spent collecting, we collected almost a ton of trash. The majority was plastics, mainly in pieces, bottle caps, straws and bottles; second there were large numbers of cigarette butts and filters; third was plastic food wrappings for sweets and snacks. Of course we also have many other miscellaneous items including fishing nets and gear, rope, foam materials, metals etc…

This was the 38th clean-up event in the last seven years in Ponta. The aim is to hold the beach clean-up once a month, try and get the local community involved, as well as installing more trash bins along the beach in an effort to diminish the amount of trash found on the roads and beaches of the area.

Whether you live here in Ponta or anywhere else, this is important issue to address and something that needs immediate action. Action like educating young people on the importance of clean-ups, talking about the dangers of plastics (macro- and micro-), about why discarded fishing nets are such an issue for marine fauna, and by getting the local community involved in clean-ups. Just like today. 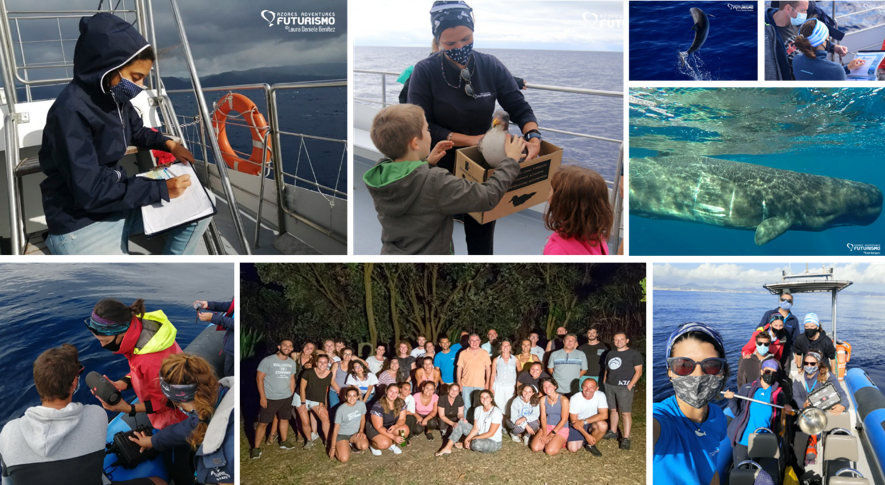 Futurismo tell us their highlights from 2020

END_OF_DOCUMENT_TOKEN_TO_BE_REPLACED 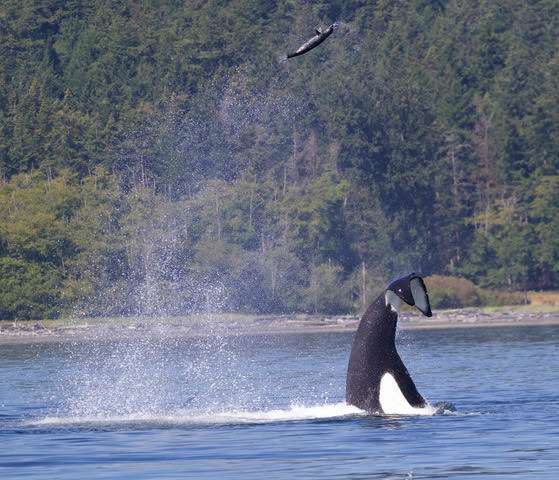 Five Star Whale Watching tell us their highlights from 2020

As we entered 2020 Five Star Whale Watching had big plans to celebrate our 35th anniversary. These...

END_OF_DOCUMENT_TOKEN_TO_BE_REPLACED 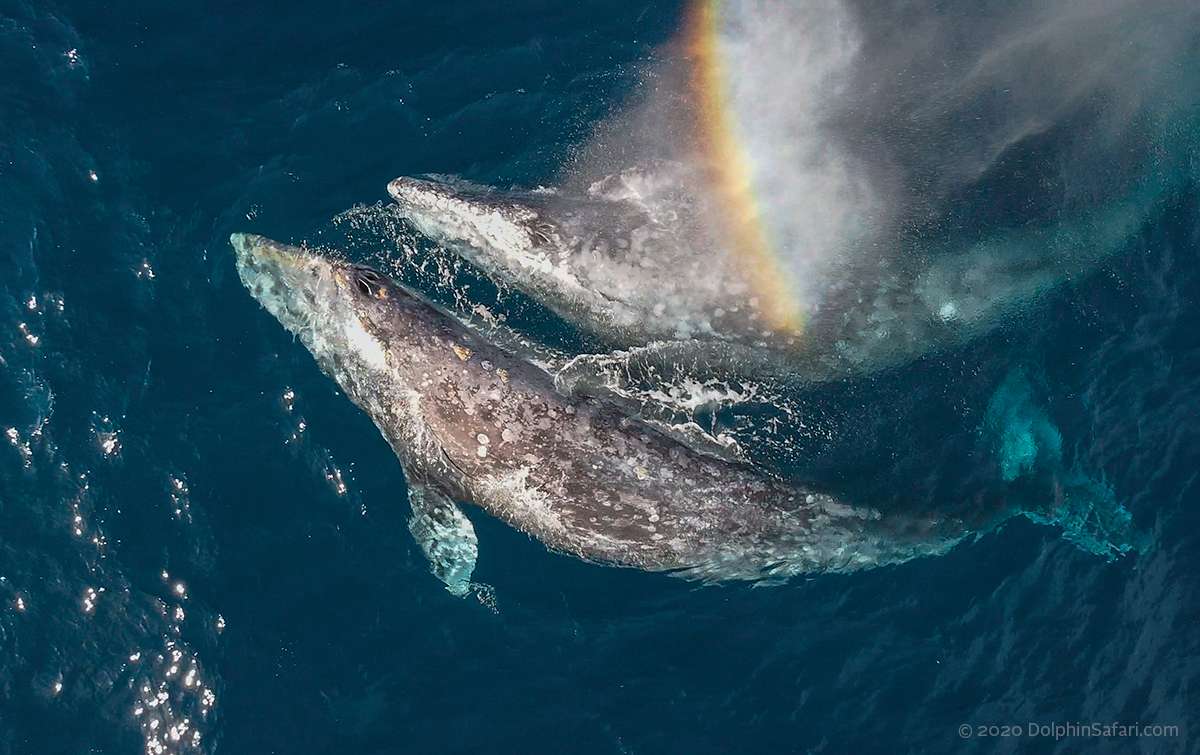 A Hello to the First Gray Whales on Their Journey South